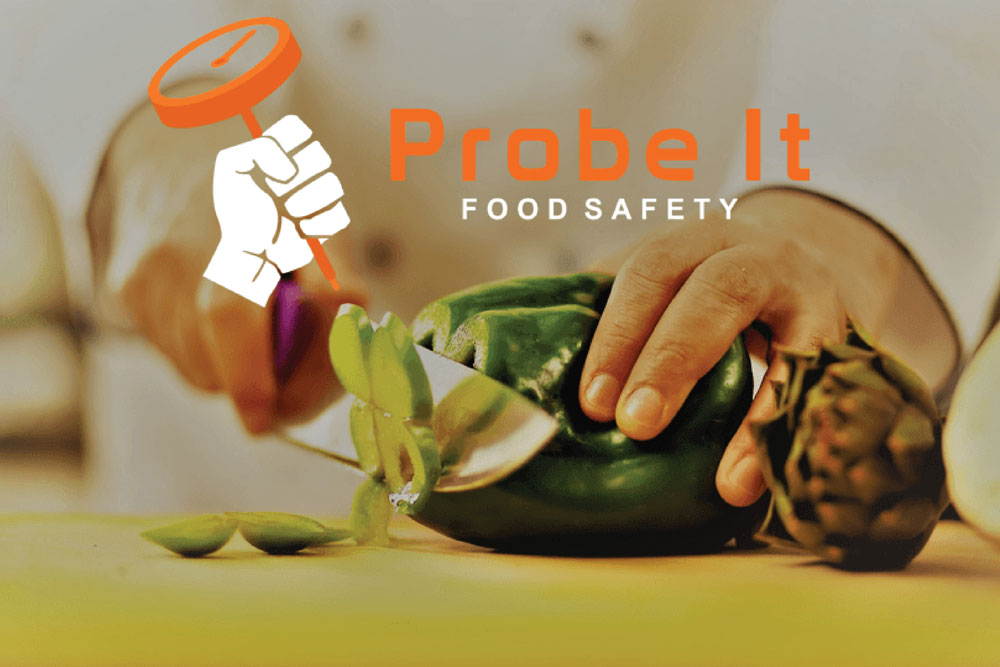 The most effective method for preventing food borne illnesses is through food handler education, because many of illnesses are caused by mistakes made by food service workers. This is why many provincial governments and local municipalities have legislation that makes food handler certification mandatory.

” A person operating a commercial food establishment must, at any time when there are 5 or fewer food handlers working on the premises, ensure that at least one individual who has care and control of the commercial food establishment holds a certificate issued by the Minister confirming that individual’s successful completion of a food sanitation and hygiene training program or a document that the Minister considers equivalent to such a certificate.” Food Regulation 31, Sec 31(1)

In BC, the provincial food premise regulation requires:

“Every operator of a food service establishment must hold a certificate, issued by a health officer, for the successful completion of the food handler training program known as foodsafe or its equivalent.” BC Food Premise Regulation, Sec 10(1)

The general by law for those municipalities in Ontario who have mandatory food handler certification is:

” At least one (1) certified food handler is present at the commercial food premises at all times during its operation to supervise the manufacture, processing, preparation, storage, handling, display, distribution, transportation, service, sale, or offering for sale, of food at all times during operation.” 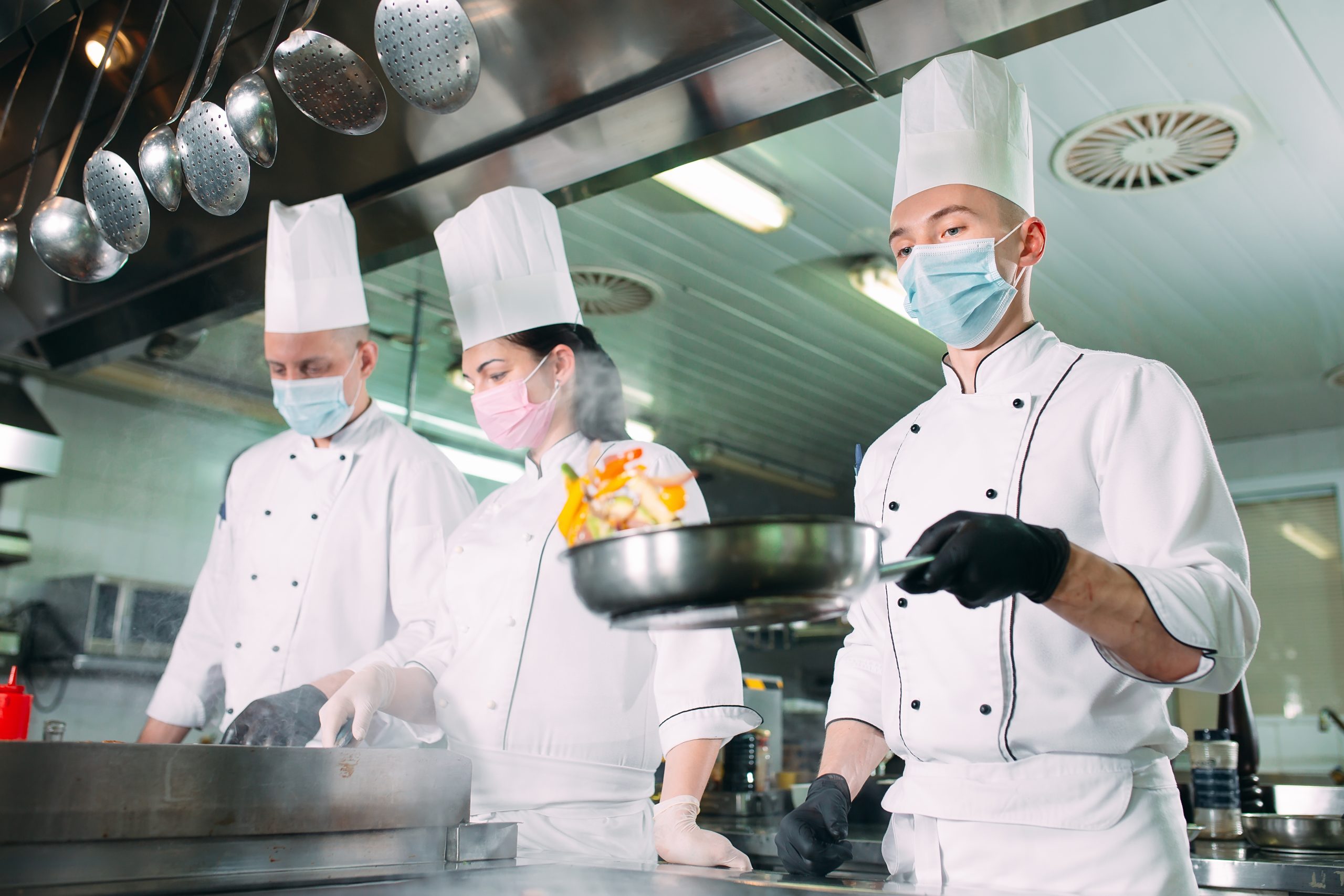 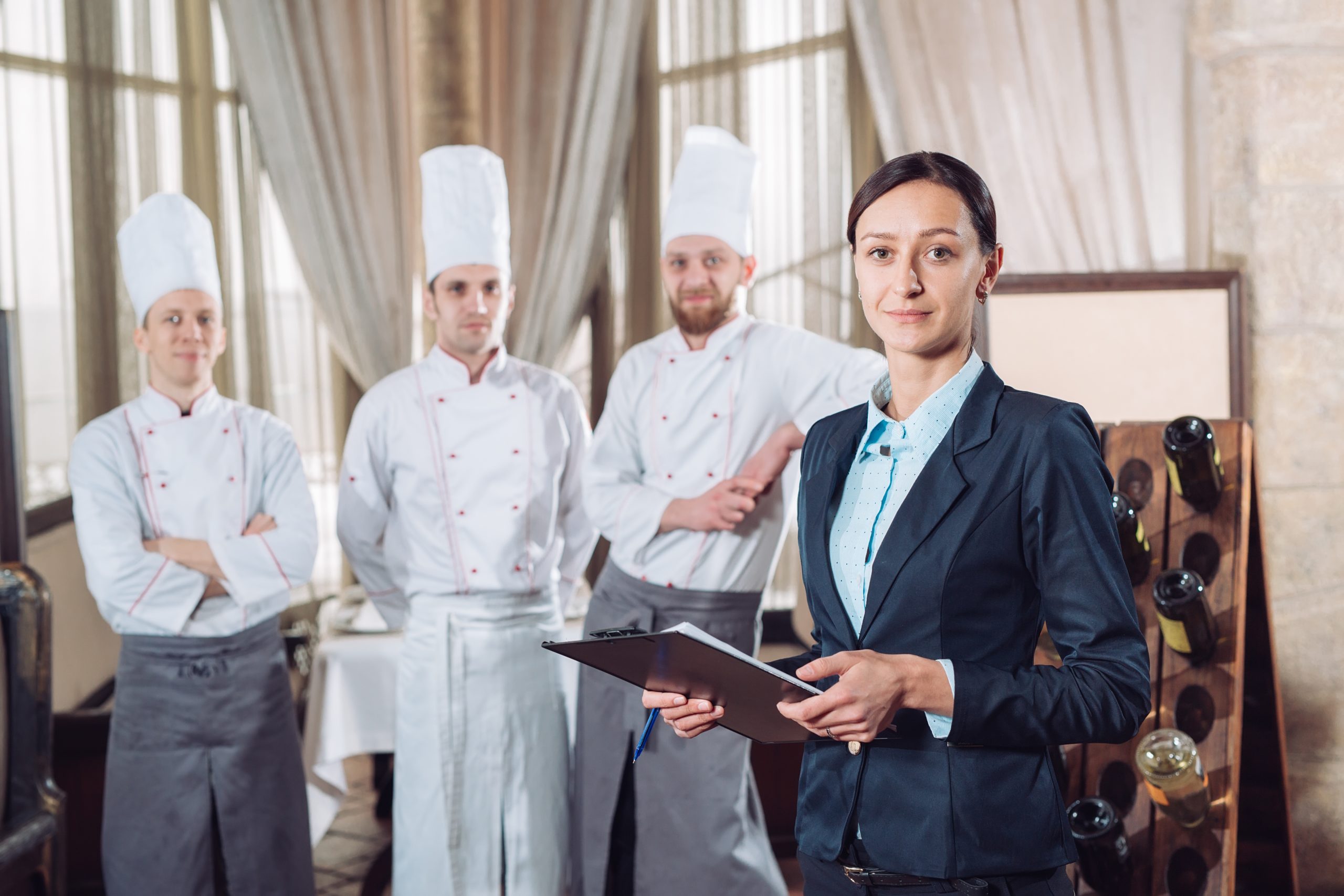 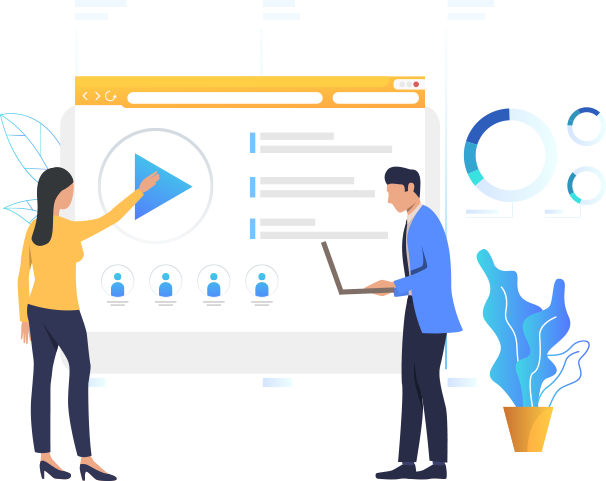